The STASIS Raptor  MPD System is a rapid deployment all in one package that make logistics to and from the wellsite simple, safe, and efficient.  The Raptor MPD System is a trailer mounted MPD system that consists of the IMPACCT™ MPD Control System, Hornet dual choke manifold, and a flow measurement system all pre-wired, pre-piped, and tested prior to deploying to the field.

Unlike other MPD systems that require forklift operations to offload equipment at the well site  from a hot shot truck or 18 wheeler, the Raptor MPD System can easily be maneuvered into position at the well site without the assistance of rig equipment.  This approach minimizes the impact of ongoing operations at the well site which enables increased savings in time and an increase in safety as there is a significant decrease in manual handling of equipment/machinery required.

The Raptor trailer mounted system as makes rig moves and skidding operations easy as the package does not require to be rigged down from the trailer in order to reposition at the current well site or for preparation to be moved to a new location. 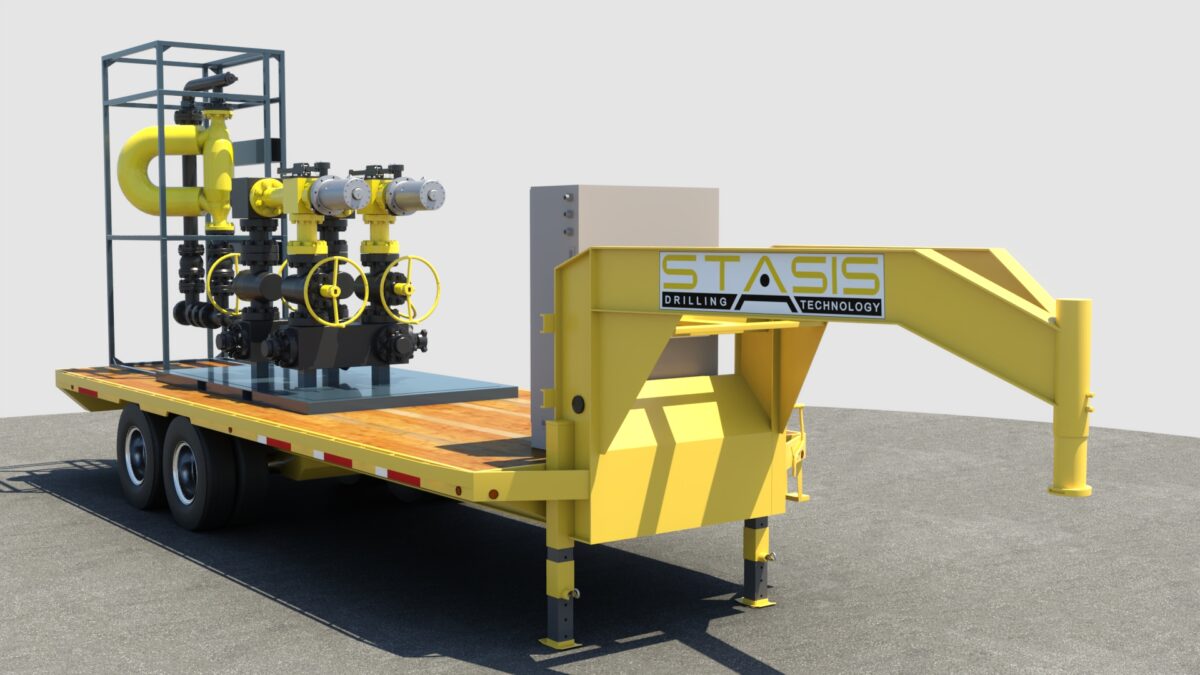 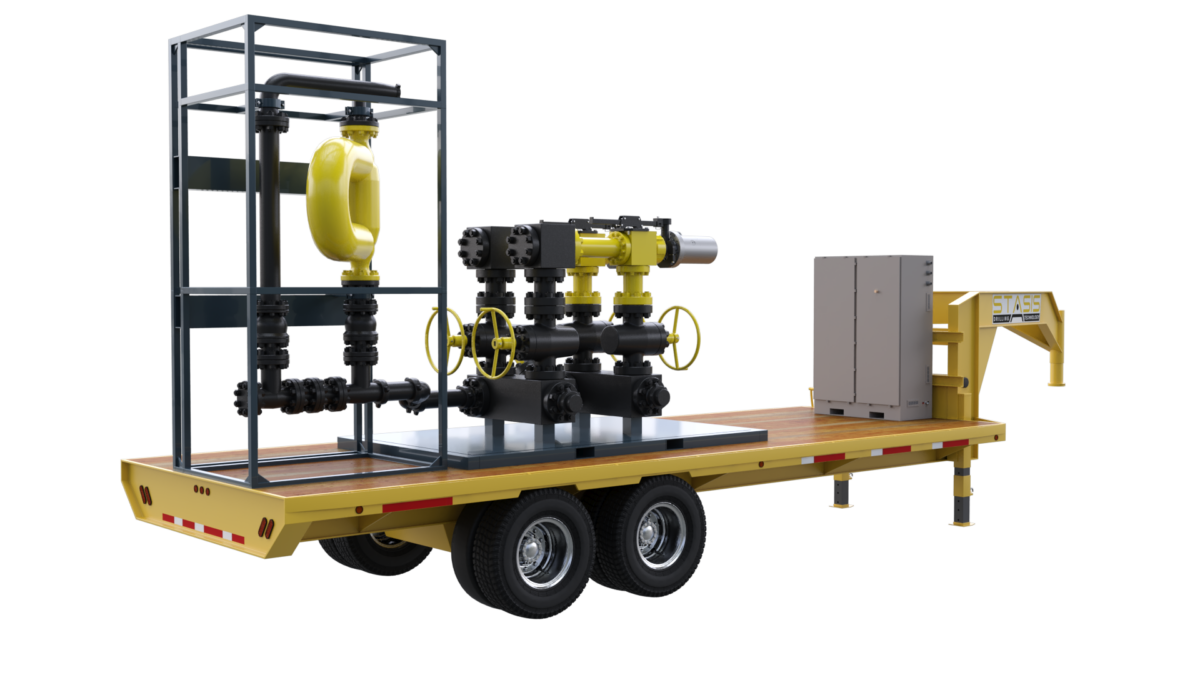 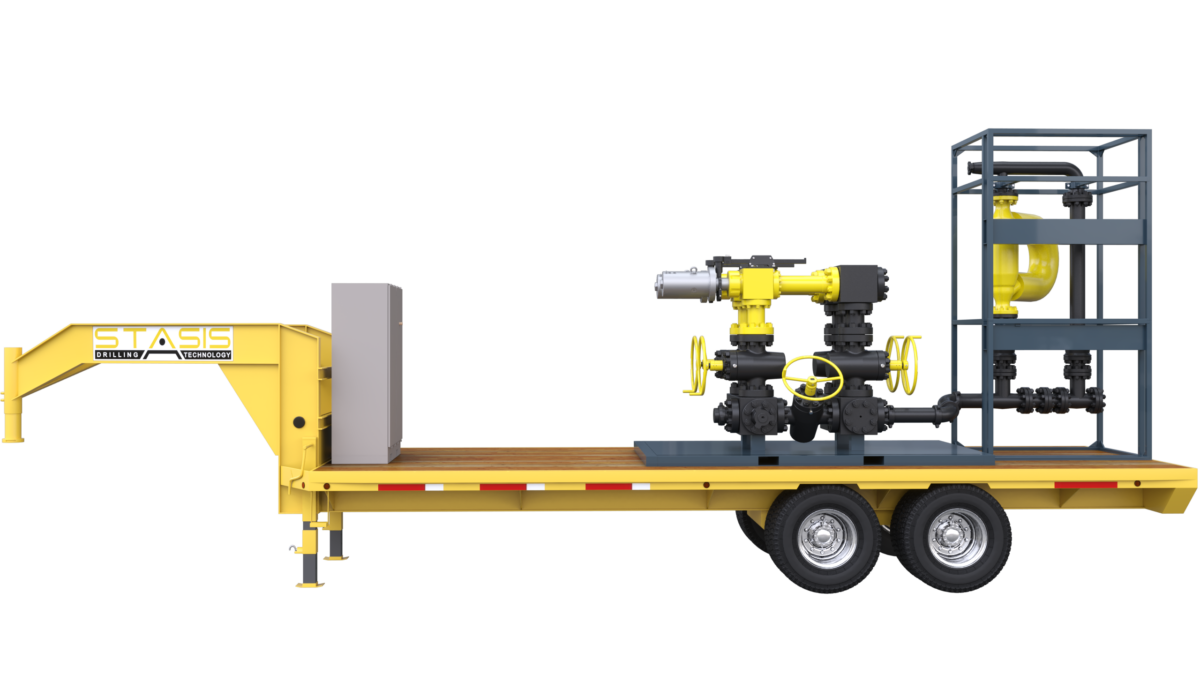 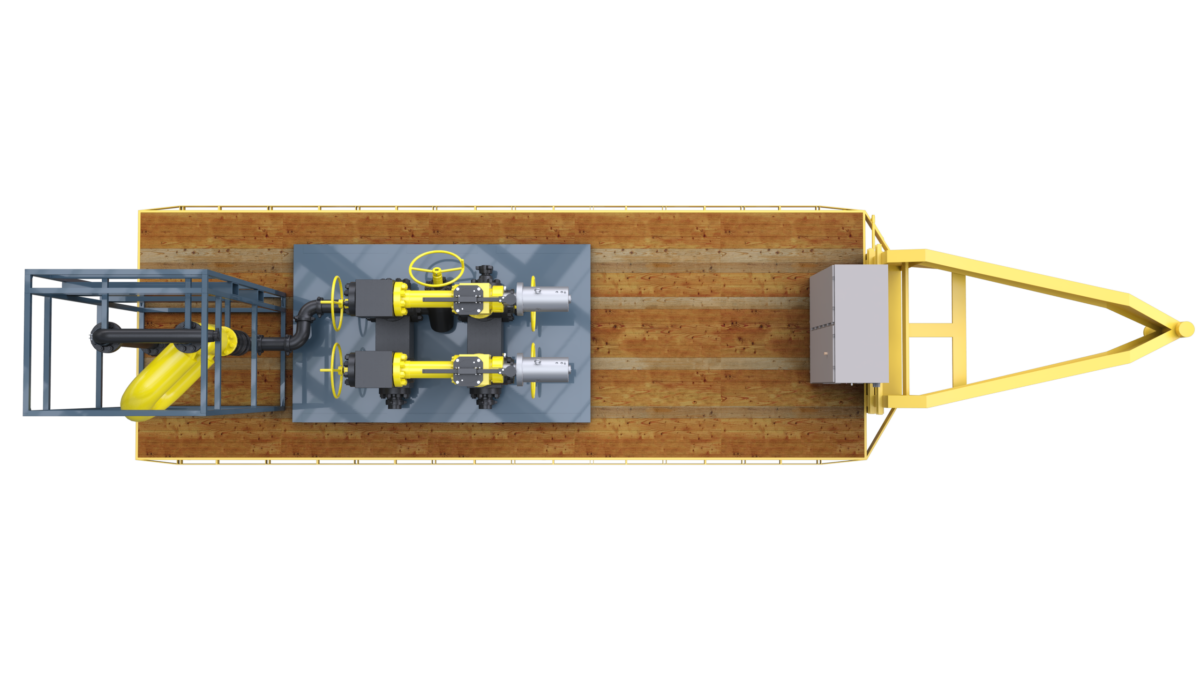 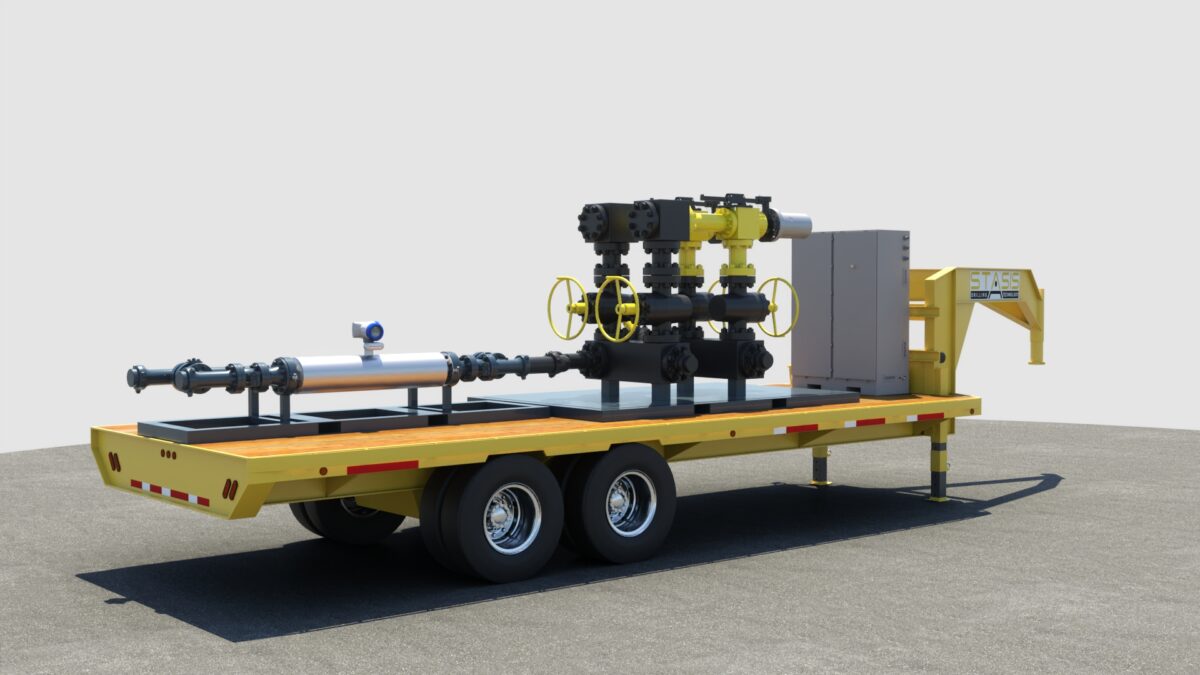 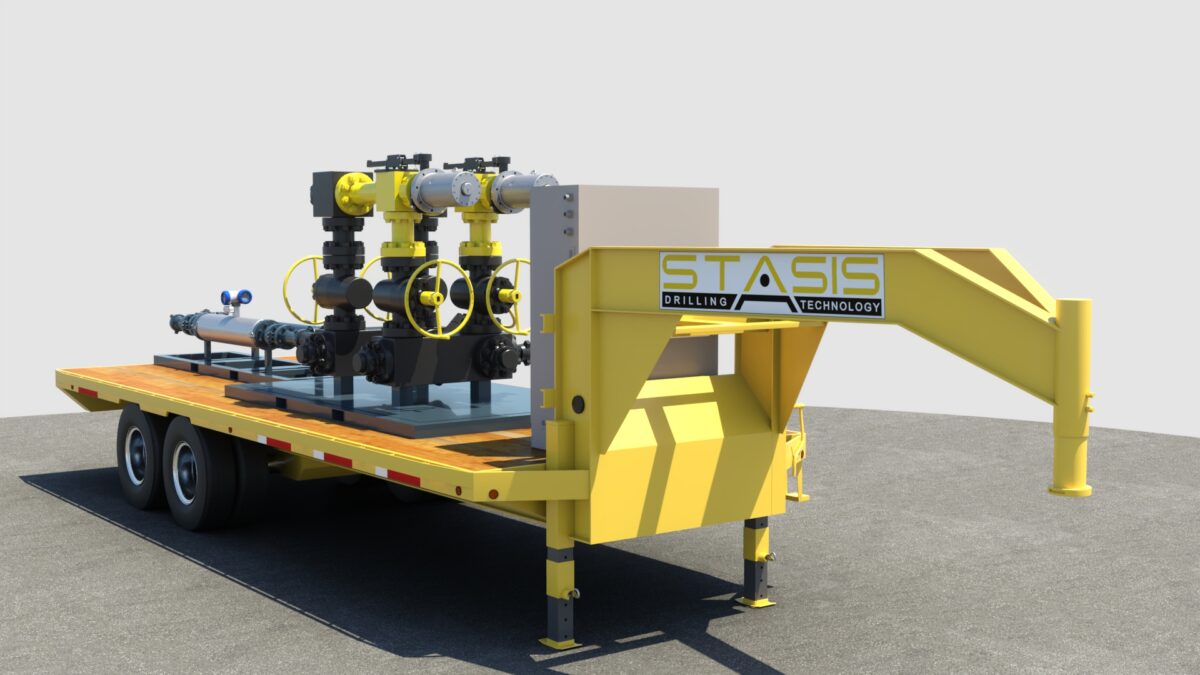